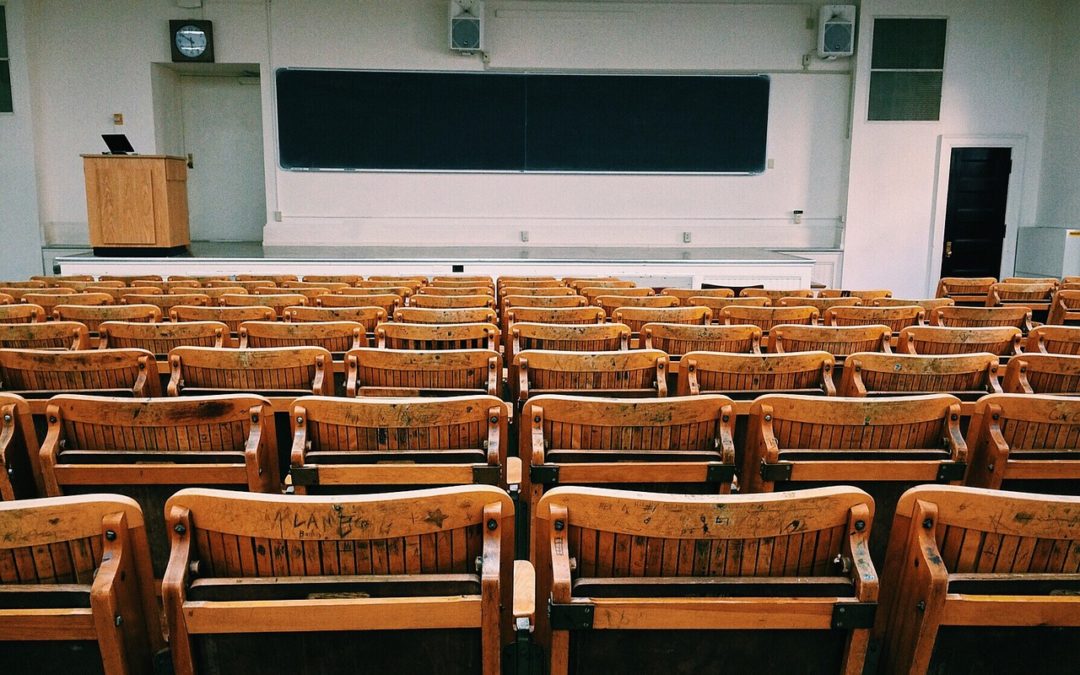 On the subject of developing a teaching syllabus to be used in training and further education for teachers of 12th grade classes in Thuringia, a brochure has been created which also features substance tests produced by ESA Test GmbH – a subsidiary of nal von minden GmbH.

The idea was initiated by the chemical didactics group at the Friedrich Schiller University in Jena. The subject of drugs consumption is a matter of concern for the group’s representatives, Prof. Dr. Volker Woest and Theresa Jünger, as in our modern world of consumerism, high performance and communication they must fight more and more against the unfortunate ubiquity of drugs.

Amphetamine is a particular favourite for first-time consumers. Modern laboratory methods have long since enabled producers of illegal drugs to master the synthesis of stimulants. As a result of the rising number of drug offences and victims, the German federal government has raised the alarm. The rise of amphetamines is a trend which needs to be stemmed as soon as possible.

In response to this, there is an increasing emphasis on clarity. With health education in mind and the support of extensive chemical expertise, the topic of amphetamines can be taught in a more interesting and varied way in school classes. Our own substance tests come in the form of ampoules containing a reagent which helps to clearly identify amphetamines (and other drugs) through the appearance of a distinct colour change. We know too well the significance of names such as Marquis, Mandelin and Liebermann, and soon 12th grade students in Thuringia will too!